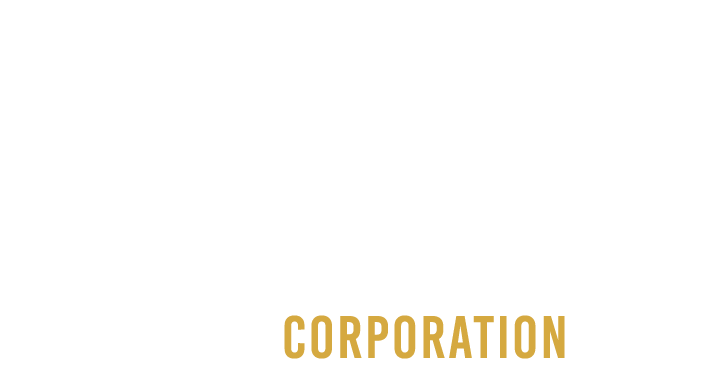 Sparkling Wine with a Brilliant Future.

It goes without saying, and we’re sure you’ll agree… that one of the things the Spanish territory is highly, and globally, praised for is its wine. Spain is made up of 17 autonomous regions which in oenology are divided into 7 main wine regions due to their “terroir”, the particular environment in which grapes for a wine were grown. In poetic terms, the terroir is the taste of the land. How everything about the wine’s environment from the moment the grapes are planted, like climate and soil, ends up affecting the final taste. As of 2020, these wine regions hold within them the grand amount of 138 official wine designations, each with a unique characteristic that sets them apart. Among them, we will find the Denomination of Origin (D.O.) Penedès from the region of Catalonia, between the Catalan pre-coastal mountains and the small plains along the Mediterranean coast. Penedès is the home of the French Champagne’s rival, sparkling wine.

This past Vinari Awards of 2020, the 8th edition of the Catalan wine version of the Oscars Awards, is the first edition in which the Clàssic Penedès Denomination of Origin has won in the category of sparkling wines. On this note, it is with utmost honour that we share with you the news that we have partnered up with the recipient of not one, not two, but three Vinari awards, Aymar Wines. For a wine cellar to receive 3 gold medals during one single celebration of the Vinari awards is as astounding as it is rare. It means this particular wine was the most voted on by the 60 wine specialists that undergo a 4-day blind tasting of 850 different references. Imagine the competition!

Aymar was awarded a Vinari d’Or golden medal for its Rosé Extra Brut 2016, a sparkling wine made of 100% Garnacha grapes, aged 22 months on its lees. This pale raspberry-coloured wine with slight touches of terracotta and intense aroma is described as delicately exotic and even sensual. It’s a fruity mix of raspberry, strawberry and blackcurrant that will make your mouth water before even tasting it. Its dense mouthfeel evokes forest berries and spices, ending with notes of confit fruit with a light aftertaste of raspberry jam.

A second Vinari d’Or was awarded to Aymar Unique Reserve 2013, a Brut Nature golden-coloured wine with green hues and an intense, fruity aroma with hints of apricot and passion fruit ending in fresh yeast reminiscent of freshly baked bread. Its mouthfeel is fresh, harmonious, well structured, with notes of bread and yeast and hints of grapefruit and lime and a long, fresh and subtly bitter aftertaste. A marvellous reference that transcended the competition and landed the most coveted award of the night, the Grand Gold Medal for sparkling wines. With this win, the Castell de Pujades Winery where Aymar Wines are produced has established itself among the Catalonian sparkling wines, and the Spanish wines as a whole, as a force to be reckoned with.

Generations of perfecting the art of working the land are reflected in their wines and the essence of the Penedès region shines through each carefully harvested grape, the territory and the vintage. All the while respecting the territory itself for the D.O. Penedès is 100% organic. All wineries from the Penedès region are required to ban the use of herbicides and pesticides in their vineyards and to limit intervention in the grapes’ growth until their harvesting, when the Macabeo, Xarel·lo, Parellada, and red Xarel·lo, the region’s native grapes, are in their optimum ripeness. Wine grapes are harvested at night because daytime temperatures change the grapes’ sugar composition, whereas, at nighttime, sugar levels are stable and this helps later on during the fermentation process. D.O. Penedès sparkling wines are made with the champenoise method, also called the traditional method, in which the wine undergoes a second fermentation process in the bottle to produce carbon dioxide.

Don’t miss out on the exquisite wines the Penedès region has to offer. Savour the land’s history, the Mediterranean Sea and the vintage through each Aymar Wine. Taste their grandly celebrated Unique Reserve Brut Nature or its sweet and fruity Rosé, relish a glass of Aymar Brut Nature Reserve 2015, recipient of the Bronze Medal and 87 points in the Decanter World Wine Awards, and discover their still wines as well as their most recent additions, Celler del Foix and Montagudell.